About 10 percent of babies are born before 37 weeks are called premature to come. The babies, because they have not completed their development in the womb, usually comes into the world with some health problems.

Premature babies born before their complete development of your body for a long time to complete and remains in intensive care incubator, while others must be connected to the respiratory tract. Preterm birth to the possibility that a pregnant woman give birth in a hospital neonatal intensive care unit for child health is very important.
Rapid developments in the medical field in recent years, 23 – very small babies born under 1000 grams at 24 weeks would enable them to even survive. But gestational age is reduced, problems and potential complications are increasing.

Health problems that may occur in premature infants:

Since the subcutaneous fat layer of maturity hypothermia (body temperature drops) may occur. So, they cool more quickly than term infants.

Respiratory center in the brain is not developed lungs and can be shortness of breath and oxygen deficiency.

The inability to adequately perform the function of the liver cleanse toxins can cause jaundice.

Reflex is developed. Mothers may have difficulty sucking.

Because their immune system, lower the body’s resistance to infection.

In case of lack of oxygen to the brain may be hearing loss.

In the eyes of premature infants, blood vessels in the retina can lead to blindness fully developed.

Premature babies “cerebral palsy” can be seen. As a result of lack of oxygen to the brain, the central region as a result of damage to the motor function of the nervous system occurs.

Breastfed or bottle-feeding can fully,
At least 2 kg over 34 weeks gestational age to come,
He began to gain weight and allowed to go home when they can not regulate their own body temperature. 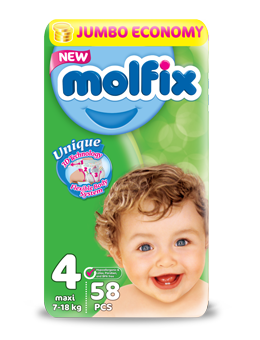